All I want for Easter is to be a basic bitch 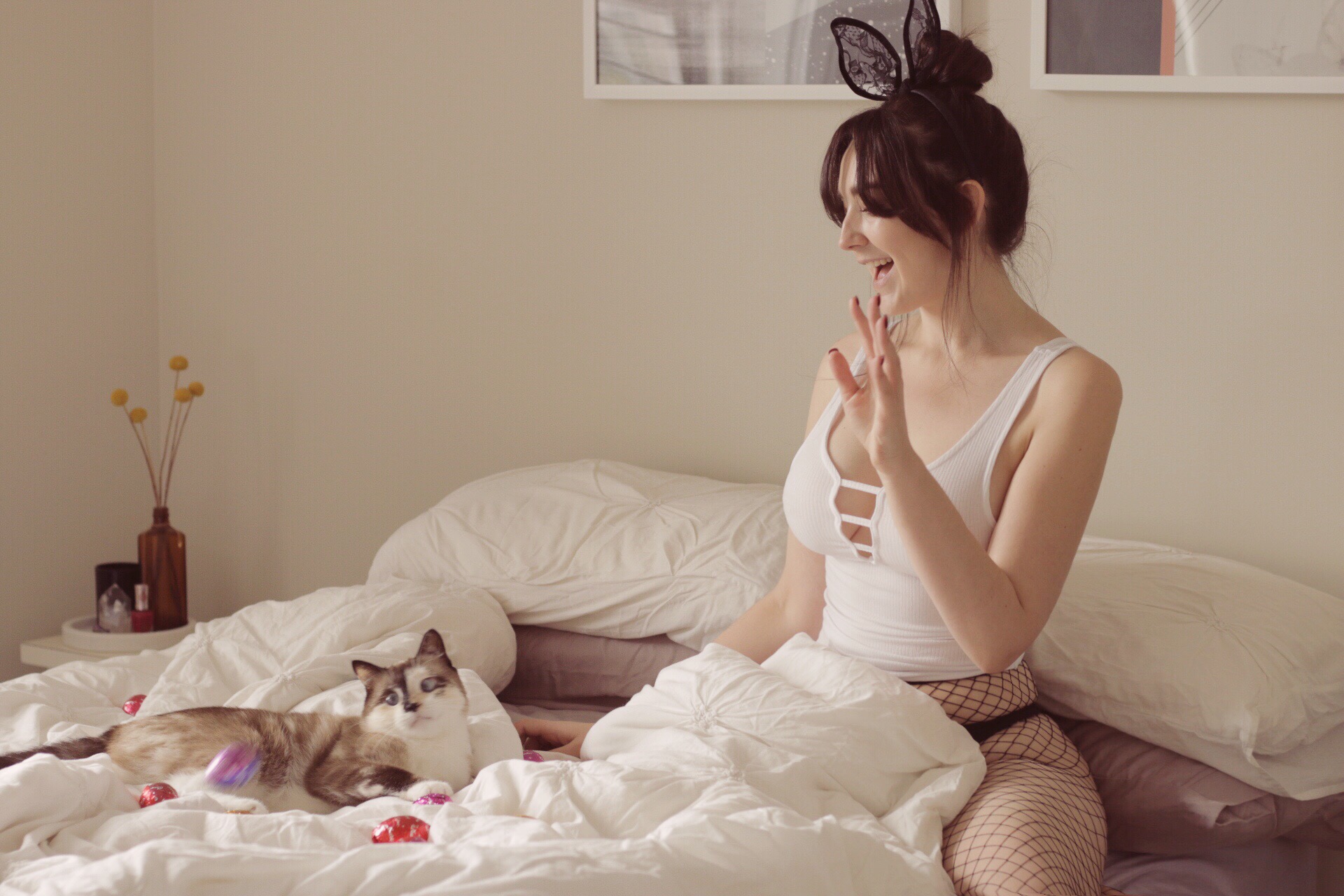 Because is dressing up for every occasion the most basic AF thing you could do?

Have you ever slid a colloquial term into a sentence to have no one understand what the hell you’re talking about?

Although my Grammarly account says my vocab is broader than 99% of their users, I pride myself on being like a walking urban dictionary of streetwise lingo. I guess I can thank the hours I spend trawling the internet daily that has blessed me with my colourful diction.

Rewind to the other evening when I was sitting in a hipster bar with my friend. We were five margaritas deep chatting to some guys next to us over a cheese and crudites platter (hipsters love their crudites). The conversation stalled, so my friend announced that I write dating articles for a living, so naturally, one of them asked for some relationship advice, for a friend of course…

I’m always willing to chime in and give advice on any relationship that isn’t my own (because I’m the definition of someone who dishes out fabulous advice that I can’t seem to take) so I threw my two cents in. And in my drunken and lengthy monologue, I mentioned a term that had the three of them tilting their head and staring at me as if I’d started speaking in another language.

I used the term basic bitch.

To succinctly sum up everything on Urban Dictionary…

A basic bitch is your stereotypical middle-class white woman. She gets too excited about her soy caramel chai iced latte and sings along to Drake on the way to hot yoga with her squad. Her idea of going crazy is dipping her fries in mustard and hashtagging #blessed every time she shares a picture of her Michael Kors merch.

To be honest, I can’t even remember how basic bitches came up in my intoxicated speech about dating. But I can remember that my colourful description made the four of us question whether or not we were actually basic bitches. Are margaritas basic? Is the fact we’re sitting in a dimly lit bar with strangers discussing if we’re basic… kind of basic?!

The four of us were acting like being basic was bad. And although I was poking fun at the prospect of being called basic, I’m kind of proud of my basic traits.

The thing is, no one ever wants to admit being basic. I bet you’re sitting there giggling at the fact you so aren’t basic and flicking your hair whilst you think it – even you, boys.

People talk about being a basic bitch or basic like it’s a bad thing. Because predictability and planning is so passé and spontaneity and uniqueness are where it’s at.

But if Vogue magazine is writing articles about being basic and MAC is releasing basic bitch palettes, is it time to embrace our inner basic and #ownit? Why is it bad to be a little boring and like things that are popular?

I know when I wanted to do an Easter themed shoot and I couldn’t help but these, “Jeez Peta, isn’t this a little basic?” I wanted to dress up as an Easter bunny in my bed with hundreds of little chocolate Easter eggs. I tried to think of an article idea and even reached out on Facebook and the only Easter appropriate ideas people gave me were to do with fertility. Yet in all seriousness, I didn’t really care about the article as much, more so I just wanted an excuse to roll around in my bed with chocolate. Basic, yeah?

Dressing up for every occasion and doing a photoshoot for it is one basic facet of my personality that I kind of like. I used to hide behind the “but it’s for work!” excuse, when really, I just like dressing up.

I believe we should own our basic traits instead of trying to be the ultra cool and trendsetting female that’s at the forefront of every fashion trend – aka the opposite of basic.

I for one am definitely not the cool girl and possess more basic traits than the examples listed on urban dictionary. Like, I’m embarrassingly basic enough to talk in hashtags and use the terms totes, YOLO and AF (as fuck, for all you formal English folk) more than any normal person actually should. Yet I own these aspects of my personality and shoot a sly little wink to everyone that rolls their eyes whenever I say YOLO (I’ll probably be a Grandma and still saying YOLO because I forgot to take my blood pressure medication).

So here we go, my basic AF Easter shoot. With no reason for it, other than the fact I just like dressing up.

PS. I wanted to wear a shirt that said basic but in my search, I realise not many brands print them because it’s not cool to own your basicness. Maybe we could all get matching tattoos?

Letter From The Editor – August

My thoughts and musings for the month of August.