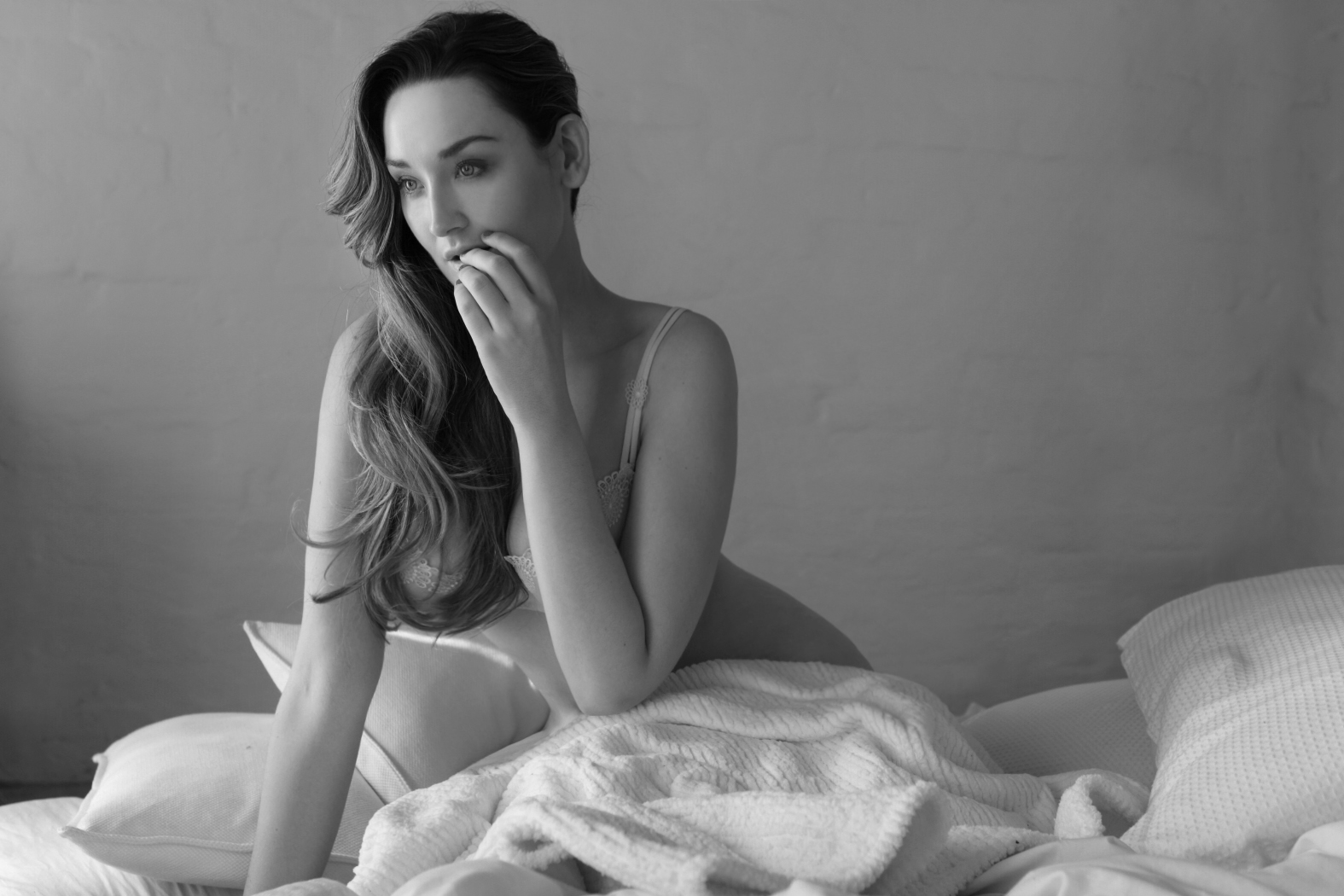 Daily And Weekly Updates About My Experience Having A Breast Augmentation.

Okay so today has been a shit of a day when talking about pain. I feel so swollen and bruised underneath my rib cage. It hurts so much to wear my comfy maternity bra so I have just been naked most of the afternoon laying down. As well as the bruised pain I keep getting sharp nerve pains which are too be expected. I am still wearing the support bra daily though. I am wearing a softer one to sleep in as I am paranoid about my boobs falling off. Yes. I have developed this weird paranoia where I can’t bend over as I think they will fall off my chest and the same thing in bed.

Lets hope this is something you grow out of… But basically when it gets too much. I just take it off. The surgeon said this is okay. I only do it though when I am stationary. Obviously you wouldn’t go out naked but they said its fine to sleep without a singlet or support bra.

My left breast is also settling in quicker than my right so I am back to being uneven again whilst the right catches up. This is hard for me to look at. It also doesn’t help I just hit it accidentally on a door frame. Obviously, I am still not used to the size that they are as I have gained an extra 4 inches to my chest. It hurt so much and I thought I was going to throw up. It is the weirdest sensation when you can’t feel something but you can. It’s like pressure that’s not there? If that makes any sense at all. But no, more than around the implant aching and the nerve pain, my ribs are just aching. I am guessing this is something to do with the muscles that were manipulated during surgery which is to be expected.

From day 21 you also have to start and rub vitamin E oil on your incisions. Easier than it sounds. I have perfected this dance I do as it makes me so queezy doing it so the dance acts as a distraction. Distraction dance, heaps popular. I’m not sure if the dance actually works. I just know I look like a bloody idiot doing it considering I am naked just out of the shower hopping from side to side making monkey noises whilst I rub it in – it feels so uncomfortable.

I am unsure if you have had surgery but its the weirdest sensation when you can feel things but you can’t. Or the awful nerve tingling pain you get when you have to rub stuff into your incisions. I guess you will only know if you have had surgery before. Sort of like my knee I guess, that felt SO weird at first. The downside of my knee is that I still have no feeling in some parts so I am hoping this isn’t the same of my chest 🙁

So basically this is a whinge post of how crap I am feeling today. I just took two panadene forte and now am sitting down trying to relax and not focus on the chest pain. I took a photo just then as obviously because I am in pain then my frame of mind isn’t the best so now I have convinced myself I am out of proportion to my body. I have also gotten paranoid with what other people think. Why? I have no fucking idea. I really do not! It’s probably my sucky luck with relationships, I am so paranoid of someone saying ‘wow they look awful’ when its always been something that has really made me self conscious. But then its my choice I know, I AM happy (obviously not right now) but it still does hurt when other people put you down. I have already had people say negative things towards them which I am trying to block out. But then I can’t even imagine having sex at all considering I am still so limited with everything I can do daily… but we aren’t going to go into that.

One upside is yesterday I was able to crack my back. First time in 24 days which felt amazing. I have been getting SO much pain through my thoracic as I am a constant back cracker. At least 3 times a day. So going cold turkey is making me a little insane! It was instant relief and since then I am feeling a lot better through my back! Who needs an Osteopath eh?

So here we go. The other day when I was happy! I am trying to look at these pictures as when I took them I was REALLY happy. For the first time in my life I am finally out of the size 6 swimmer top club and able to actually fill something out.

Letter from the editor – April

My musings for the month of April.