I deleted 40% of my email subscribers 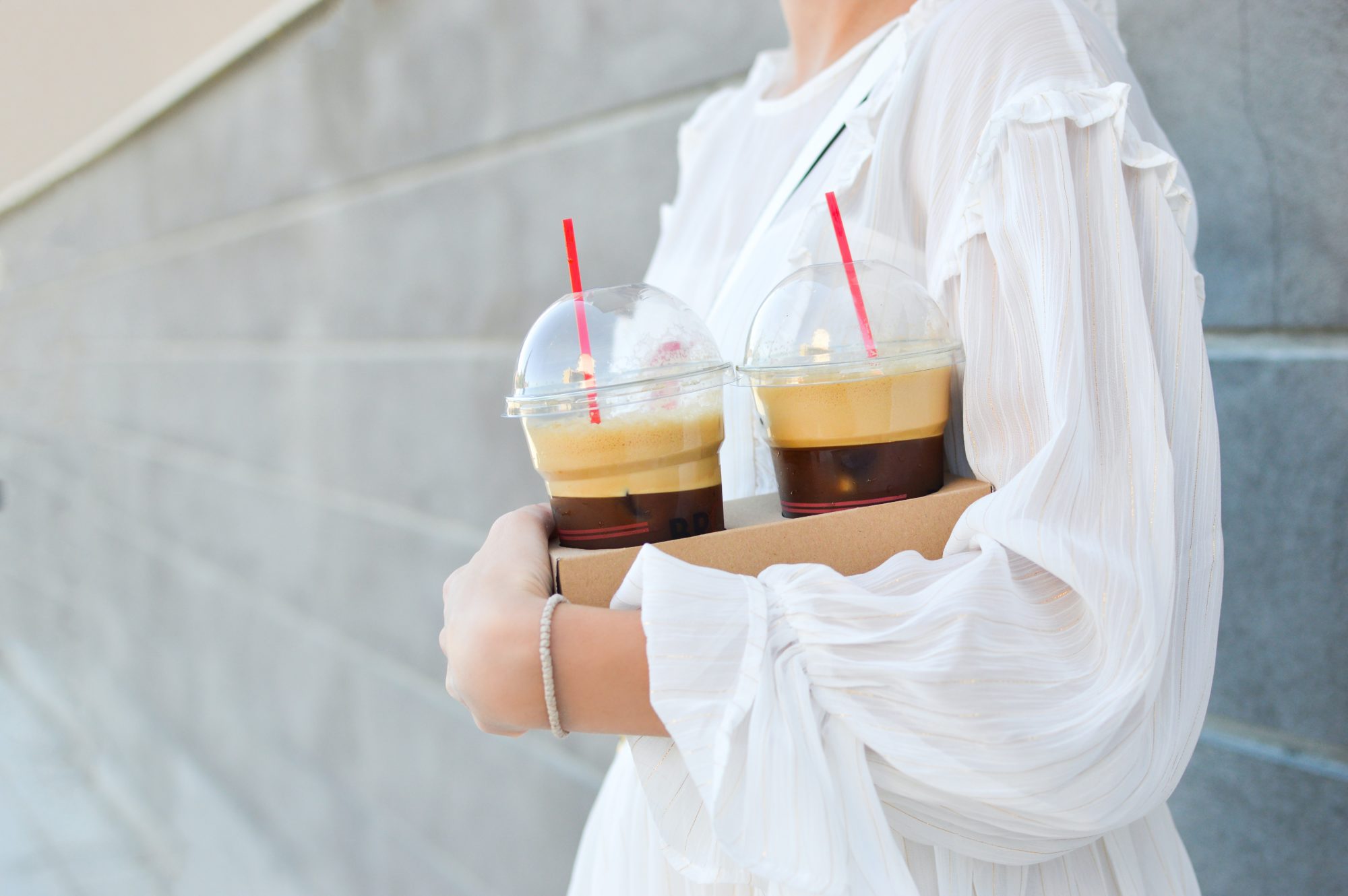 It was one of the boldest moves I’ve made in my business — deleting a huge chunk of my database.

I didn’t even use a ‘Hey open me! Do you still want to receive my emails!’ re-engagement style of email.

It was as simple as select, delete, done!

Let’s talk about it —

Email marketing is something I love and use in my business. It converts higher for me compared to social media, but I always believe there’s room for improvement.

I was doing all the things but ignoring something integral for growth — cleaning my list. (Email list hygiene is a thing y’all!)

It sounds a little clinical, doesn’t it? Spring cleaning your list like you would your home. Whilst researching, I found low open rates affect your entire list.

Here’s a story to explain it better:

Let’s say I email 100 people and they’re all with Gmail. Out of these 100, 80 people open my emails. Whenever I get a new subscriber, Gmail will mark these emails as safe as they have social proof people read what you sending. Now imagine one in that 100 opens your emails. What do you think Gmail is going to do when they see one of their Gmail customers has recently subscriber to your list? They’ll send it to promotions or spam due to the low open rate from previous sends.

And this can change over time. I’ve always wondered why emails I love and read end up in my junk folder after a few years. It could be due to their girthy list that needs some cleaning out!

Sending emails isn’t a five-minute job either. My sales emails and sequences take days to write. Why would I want them going to spam because I want the vanity metric of a girthy list?

And also good to note — many email marketing providers charge per subscriber. You want to be paying for someone who isn’t opening your emails? I liken this to adding them to the catering when they haven’t even RSVP’d for the event. You wouldn’t do it.

You need to get a large pool size to determine whether people aren’t reading your emails. Also, take note of email frequency over the period. One emails a week for three months is adequate. Whereas, three emails sent over four months won’t give you enough data. Commit to consistency before you clean.

Pick your timeframe. Being bold, I went with two months. For your kind of business, this could look anywhere from three to six months. My recommendation would be to send at least 15 emails before you make the decision. I deleted people who had received 14-22 emails from me in a two month period. For those who are risk adverse, try a re-engagement campaign first.

WHY THEY WON’T UNSUBSCRIBE —

If it’s hiding in their junk folder, there’s a good chance they haven’t noticed it!

Sometimes people need permission to do something they don’t feel quite ready to do. I’ve unsubscribed them but if they miss me they always know where to find me.

THE PERKS FOR YOU —

People unsubscribing is doing your business a MASSIVE favour. It means the people who want to be their will be receiving your words in their inbox. They don’t need to hunt around their folders to find them.

You’ll feel so good about emailing! You’ll know when you send an email that a massive chunk of people are looking forward to it! It feels great to send words to people who want to read them.

Notice what comes up when you think about deleting subscribers. This could be a personal development experience for you. You might find out you were hiding behind the vanity metric.

Remember people will check things on their own timelines. You might need to give it a week to see how something converts.

If you want the safe route, you could take the people who aren’t engaging and put them into an automated sequence to be sure it’s the right thing to delete them. This could look like put them into a re-engagement campaign.

And finally, remember the average open rates for email. If you’re hitting 40% these are unicorn numbers!

In the theme of email marketing, I have two resources for you if you want to delve into this further —

This is not a drill. And yes, it converts to cashola!

No one shares the shit whilst it’s happening

Have a business? Feeling overwhelmed? This video is for you.