How honest should we be when dating? 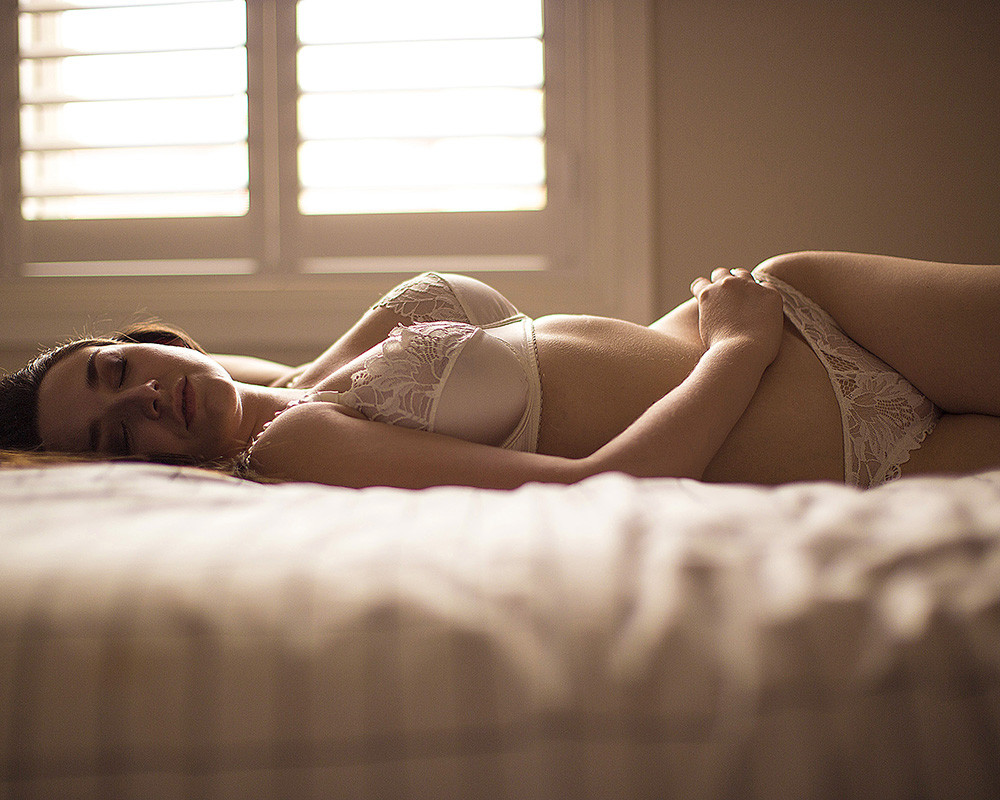 I have a regular column at SheSaid where I talk about dating, relationships, sex and single life. Today we explore the level of honesty that should be present in any new relationship… is it okay to lie?

It’s always the inevitable question that comes up in the first couple of dates with someone new; when was your last long-term relationship and how long did it last?

The thing is, I’ve never had a long-term relationship. And divulging this little personal truth – I feel – gives men this preconceived idea I’m a flake, consequently sabotaging the relationship before it’s even had time to start.

So I’m presented with two choices: I can tell the truth, or I can lie.

… And let’s just say I always choose to ‘fabricate’ the truth.

I quickly worked out that although these men were asking questions and expecting me to be honest, they really didn’t want to know the answer. Kind of like when we ask our new beau how many girls he’s slept with… it’s never going to end well.

So why were they asking me? Were they expecting me to expose all my flaws and assess if I was worth the investment of their time?

I used to assume that honesty was the best policy, so I’d naively spill the contents of my heart on the restaurant table. I’d explain that, although I’m a total romantic who would love to settle down, I only ever seem to have fleeting romances, and I’m never the one to end them. And just like that, the interrogations would start as to why I’m always the dumpee and never the dumper. The fact I was too honest made them question my dateability.

So I began to change up my story and skew the honesty… just a little. And the newly improved tale depicted a highly selective and assertive version of myself who was focussed on her career and didn’t have time for fuckboys. And just like that, I could pass GO, collect $200, and be deemed dateable again. Stupid AF, right?

And so I let that little tale continue until I felt I trusted each guy enough to tell them the whole story about my scarred, unique romantic past.

Is this why relationship gurus advocate “a little mystery” in early days of dating? Is ‘mystery’ just a cutesy euphemism for skirting around the truth until it’s safe to share it? Does it involve quickly changing the subject with a flirtatious wink without ever answering? Or does it involve presenting a small white lie, similar to those you’d tell a potential boss when we’re vying for a job? Apparently, mystery, not milkshakes, brings boys to the yard…

But we should also probably never get to a point where we feel we have to weave a story so intricate we need to keep a notebook in our bag to remind us of what was said. If you’re telling that many white lies, you need to ask yourself why you feel the need to hide so much about yourself.

I believe a non-negotiable matter you have to be honest about, is your intentions. If you just want to sleep around, then be upfront about it. Never lie when it’s about love, as that’s just a low thing to do.