Letter from the editor – December 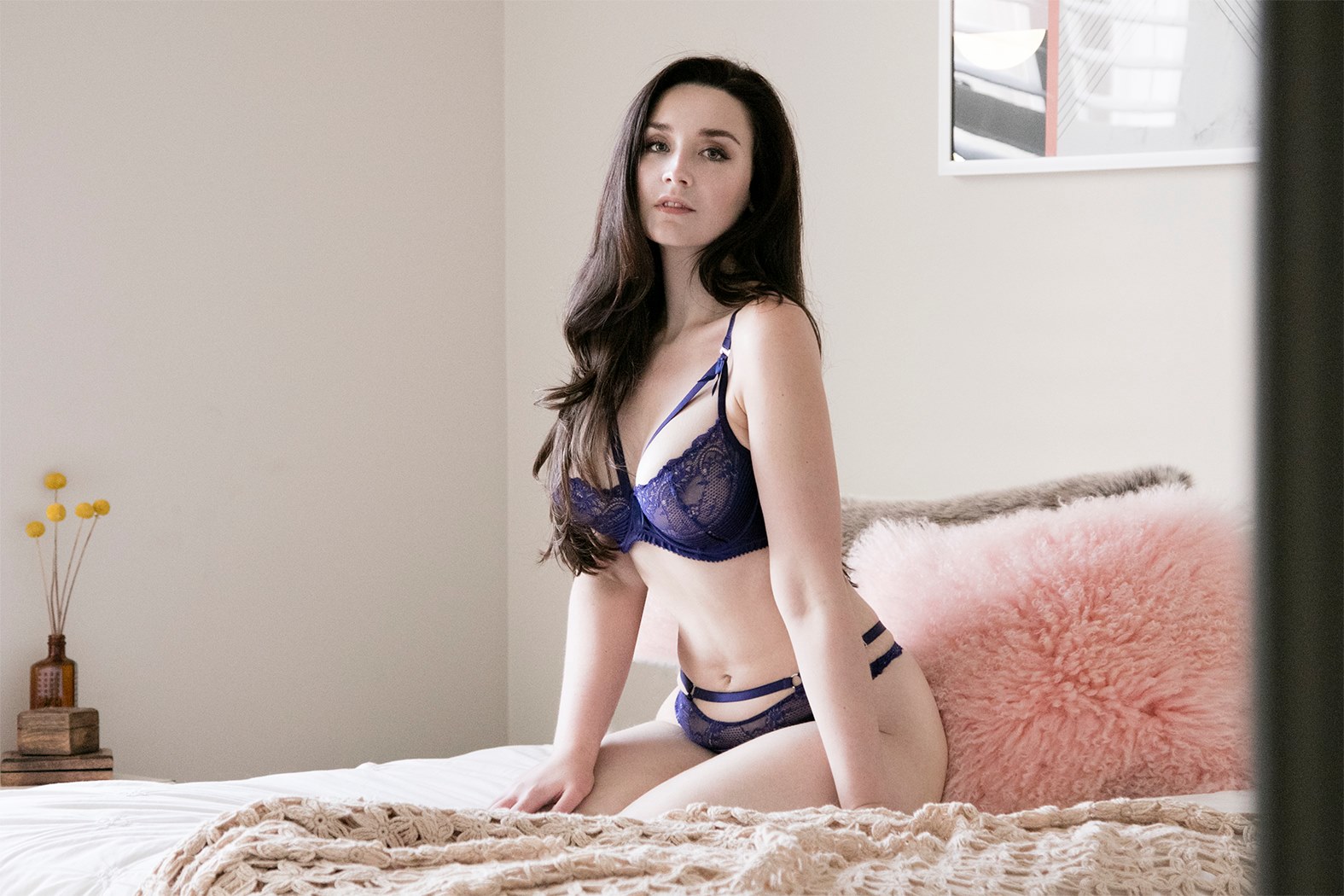 My goals, lessons and achievements for December in my monthly letter from the editor, aka me!

I started January 1 by ending it with the guy I’d just started seeing, walking to the shops to get a coffee milk, and on the way deciding it was a good idea to run back into the arms of my ex.

We had sex then ate tacos and that was the start of 2016.

It was a tumultuous relationship that was probably left best in the grave. And although we attempted to do the friend thing with sex, my heart was still invested and he was still swiping Tinder looking for his dream girl.

It was like a punch in the chest. And because of all the bad feels, I started the year making some pretty bad life choices in regards to dating.

I look back and wonder why I earth I dated some of the men I did. My crumby choices resulted in some hilarious stories that you’d probably never believe.

For a moment there I felt like Carrie from Sex and the City (though she has better shoes than me!). And just as people started to tell me this too, I had a job offer to become the new dating contributor for SheSaid.

Though as the universe would have it, I’m writing about dating so I must need more material. Yes?

So the universe sent a few more crazies (and crazy situations!) my way.

I dated a variety of men, or so I thought. But if you removed the pretty exterior they were all the same when it came to their core.

I’ve heard a lot of people talk about how 2016 was a really hard year and I can say one of the major downers was my dismal love life. And also the fact that as soon as I turned 28, I had everyone telling me I should drop my standards because I’m not getting any younger.

Apart from my love life, another downer was work stuff in 2016.

Although I’m now out of debt with money in the bank, I found it a hard year to maintain productivity and stay in the right frame of mind to actually work.

I’d stare blankly at emails and take three days to respond. I’d put off a task that would take two minutes and do it two months later. Food became a band-aid for the anxiety I had around work and the overwhelm was suffocating.

The only thing I can put it down to was six solid months of working left me depleted and feeling like I needed a three-month long nap.

In the lead up to Paris, I was in a frenzy getting my Pilates studio organised, rearranging clients and my life. I left on a whirlwind trip flying over 50 hours in less than seven days. I came home and taught nine classes the next day and didn’t stop until I fell in a heap in September.

And despite the fact I kept trying to make it work and attempting to ride the productivity train, I couldn’t help but feel like flat champagne, which I’ve been feeling like for the last few weeks of 2016. Some wouldn’t have noticed, but I can’t hide it from those close to me.

So I’ve decided to just run with it and think forward to 2017, giving myself the last few days of 2016 as a much-needed vacation. The kind where you wake up and have mimosas for breakfast and can’t do your pants up at the end of it (because they’re the best kind of holidays).

I could list all the lessons of 2016, but I won’t, because it’s my letter and I have creative license to do whatever I like! So instead I am going to list all the amazingly rad things that happened.

♥ I successfully lost 12kg. I have a few kilos to go, but I found a method that has worked for so many of my readers and myself which you can also read about here.

♥  My beautiful cat Audrey and my beautiful Gucci handbag as a present for getting out of debt.

♥ I made some fabulous friends. I really did. There are too many to list, there really are and you lovely people know who you are.

♥ The brands I work with read like the stockist pages of Vogue magazine. Thank you for believing in me. Thank for not only giving me money to create content for you but completely believing in my vision for our creative projects.

♥ France. Can you believe it because I still can’t believe that Bioderma took me to France that time – all expenses paid!!!

♥ I chased some big opportunities and people. And although sometimes it didn’t work out, I now feel I have the confidence and the right mindset to chase what’s right for me – and that includes working with you, Chanel!

♥ I started to become more authentic despite people protesting at how I had ‘changed’. And yet it was the first time, in a very long time that I started to be comfortable being ‘me’.

PS. If you want to read my previous entry, click here.