SHESAID: Can you ever be friends with an ex? 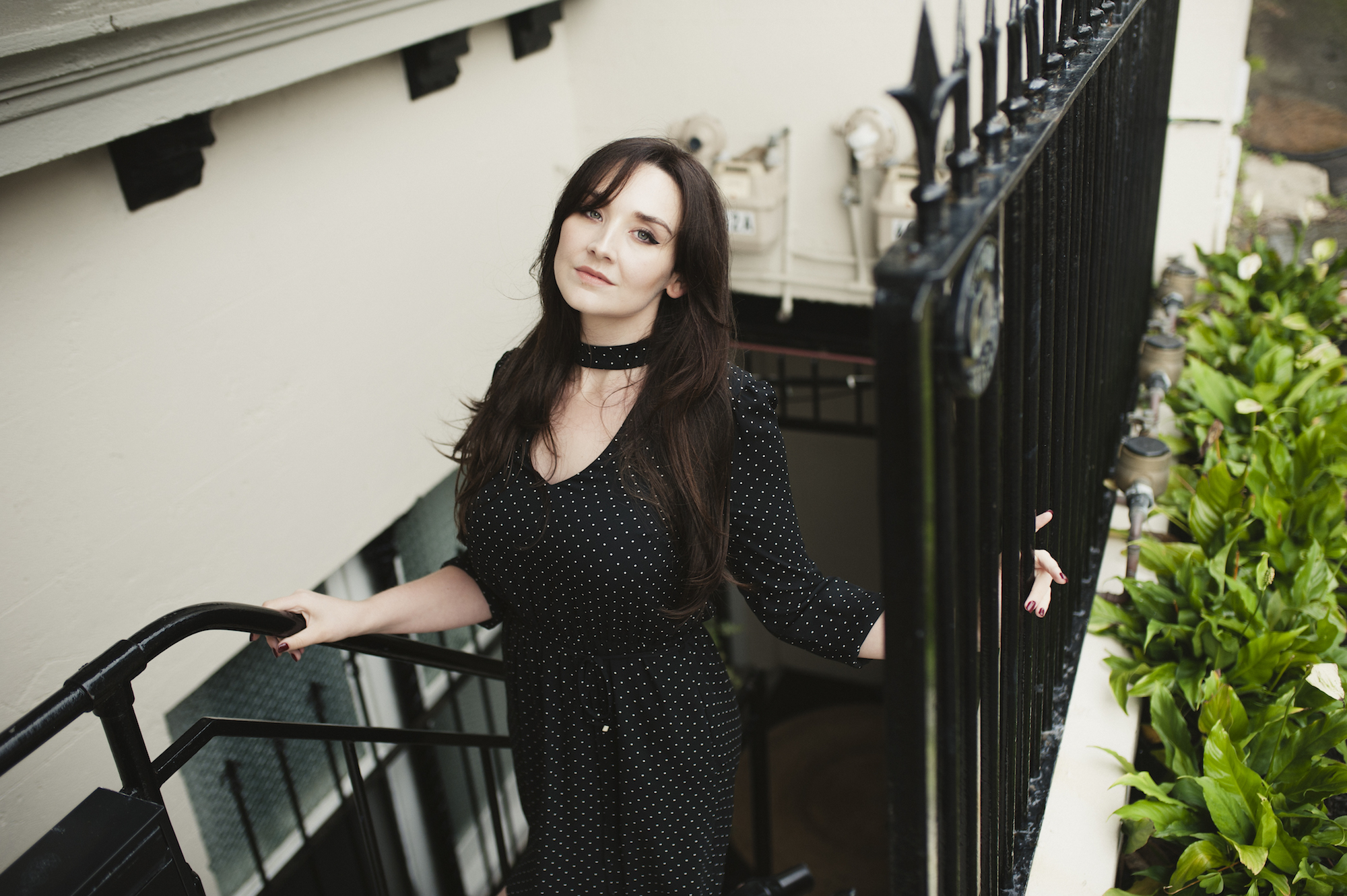 I have a regular column at SheSaid where I talk about dating, relationships, sex and single life. Today I address the age old question – can you ever be friends with an ex?

A few years ago I was sitting on my boyfriend’s couch drinking a cup of tea when he casually announced he’d prefer to be friends rather than in a relationship.

I couldn’t understand why I’d been downgraded from his girlfriend to his acquaintance. But not wanting to lose him completely from my life, I reluctantly agreed and left his house, wiping back tears, not knowing how I could switch off my emotions and see him as just a friend.

It soon became apparent I’d made a mistake when he began sending me casual texts making it near impossible for me to move through the breakup. So I temporarily cut him out of my life until the pain from the heartbreak had dissipated. Unfortunately as soon as our friendship restarted, so did the no-strings-attached sex and the meltdowns from me whenever he mentioned dating other women.

I know people say you can be friends with an ex, but this relationship highlighted to me that I don’t think I could ever continue a platonic relationship with someone I once loved.

And while everyone’s situation’s different, I don’t think it’s as simple as a flowchart that’s featured in a glossy magazine that helps you decide whether you should stay friends with an ex, either. Though I do believe there’s a correlation between the length of time you dated, the intensity of the feels you had for your SO during that time, and the reason you broke up in the first place, that can determine whether or not you are able to stay friendly.

If it fizzles out quickly and you amicably learn you’re better off as each others’ wingmen, then there’s a great chance you can pass GO, collect $200, AND become friends. But if infidelity is the cause of the breakup, why would you want to be friends with someone who couldn’t even be loyal to you? Especially when being friends means your ex will likely eventually lean on your shoulder to cry when things break down with their new partner.

But if you were both still faithful to each other and enjoy one another’s company, can it actually work, or is it just cock-blocking your future relationships? Is your future boyfriend going to care that you’re going on Saturday bike rides and coffee dates with someone you once told you loved? And subconsciously, does it stop us from attracting our ideal partner because we feel there could be a future reconciliation?

Read the rest of the article over at SheSaid.com…