SHESAID: Is the formula for love dating against your type? 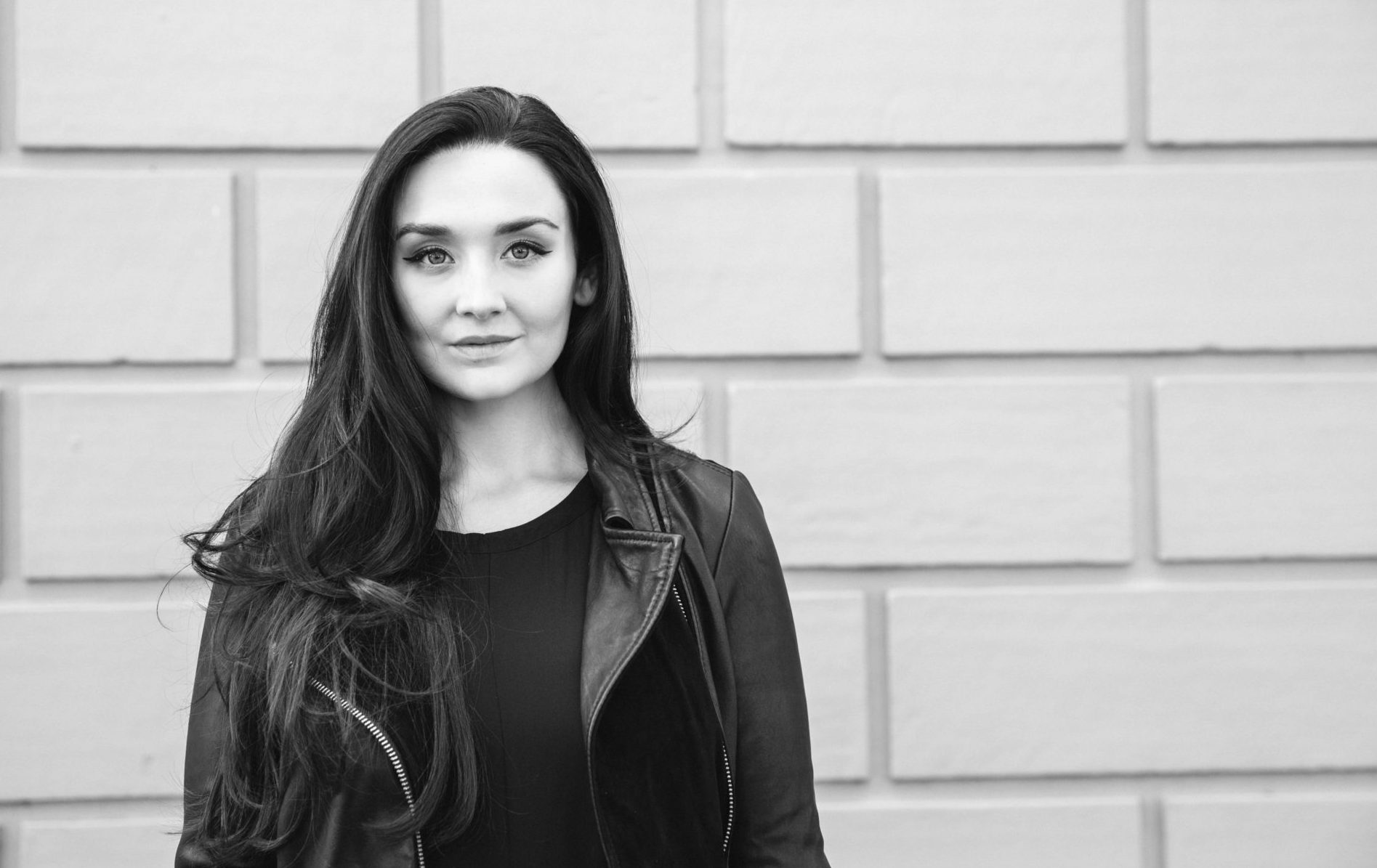 I have a regular column at SheSaid where I talk about dating, relationships, sex and single life. My latest article talks about dating against your type. Is this the formula for finding love?

I’d been closing my eyes to the possibilities for too long.

I went through a stage where if you placed all the men I’d dated in a room together, you’d assume they were all auditioning for the same role.

They were tall, dark. handsome alpha males that screamed I unmistakably had a type.

Opening my Tinder confirmed this. All my matches looked like clones of my dream guy, and they all had the same bio. And although I kept insisting to my friends I’d dated a broad array of men, I was clearly using my vagina instead of my brain to pick a very narrow range of Channing Tatum lookalikes, and it wasn’t getting me anywhere.

Every failed relationship inevitably ended the same, and I finally came to the conclusion something had to change in my approach to dating if I was ever going to get any closer to finding The One.

So I made the radical decision to date men who were the polar opposite of my standard type. I started by throwing my lengthy mental checklist out the window, changing all my dating profile settings and vowing to give the men I’d usually pass up a meaningful chance.

The hardest characteristic for me to let go of, was my potential suitor’s age. As a self-confessed serial dater of older men, I’ve always clung to the idea that with maturity comes stability. The second mindset I had to ditch was my love of tall men. Sage advice from my nail artist was that everyone’s the same height lying down; not an entirely bad point. The only checkbox I wasn’t willing to abandon, was great chemistry between the sheets. Bad sex will always be a deal-breaker for me.

Although this radical leap to date against my type happened a few years ago, this article sadly isn’t going to end with the revelation I found love in a younger man who was three inches shorter than me and wouldn’t have normally shown up in my Tinder swipe-fest. But what did happen, was I discovered only dating to a ‘type’ was limiting me from seeing all the amazing men I’d been passing up.

I also learned I couldn’t pigeonhole guys. Not every tall, classically handsome, alpha dude was a fuckboy, either.

The most difficult challenge for me in dating outside my type was the unfamiliarity that came with getting to know men I didn’t typically see myself with. But refreshingly, it also wasn’t like I was dating a clone of the previous guy, so it all felt very new, and a little exciting.

Not every guy I dated was a catch, (turns out jackasses can come in the form of any man), but when I eventually met someone organically, who was radically different to my past dates, I began to look at finding love in a whole new light.

He was younger than me, I wasn’t overly keen to get in his pants at first meeting, and actually, he kind of annoyed me. But I gave this guy I’d normally dismiss a chance, and albeit a short romance, and it was a defining relationship.

I learned that choosing people solely based on their looks won’t get you far. Because once the initial honeymoon veil is lifted, he could have great arms, but that will never make up for the fact he’s a cheating douchebag. I slowly started to see the difference between picking for personality versus opting for a pretty exterior.

Even though guys who fitted my type got me excited quickly in the pants, chemistry fades, and no amount of rippled abdominal muscles could make up for a total misalignment in our values.