SHESAID: In support of ghosting 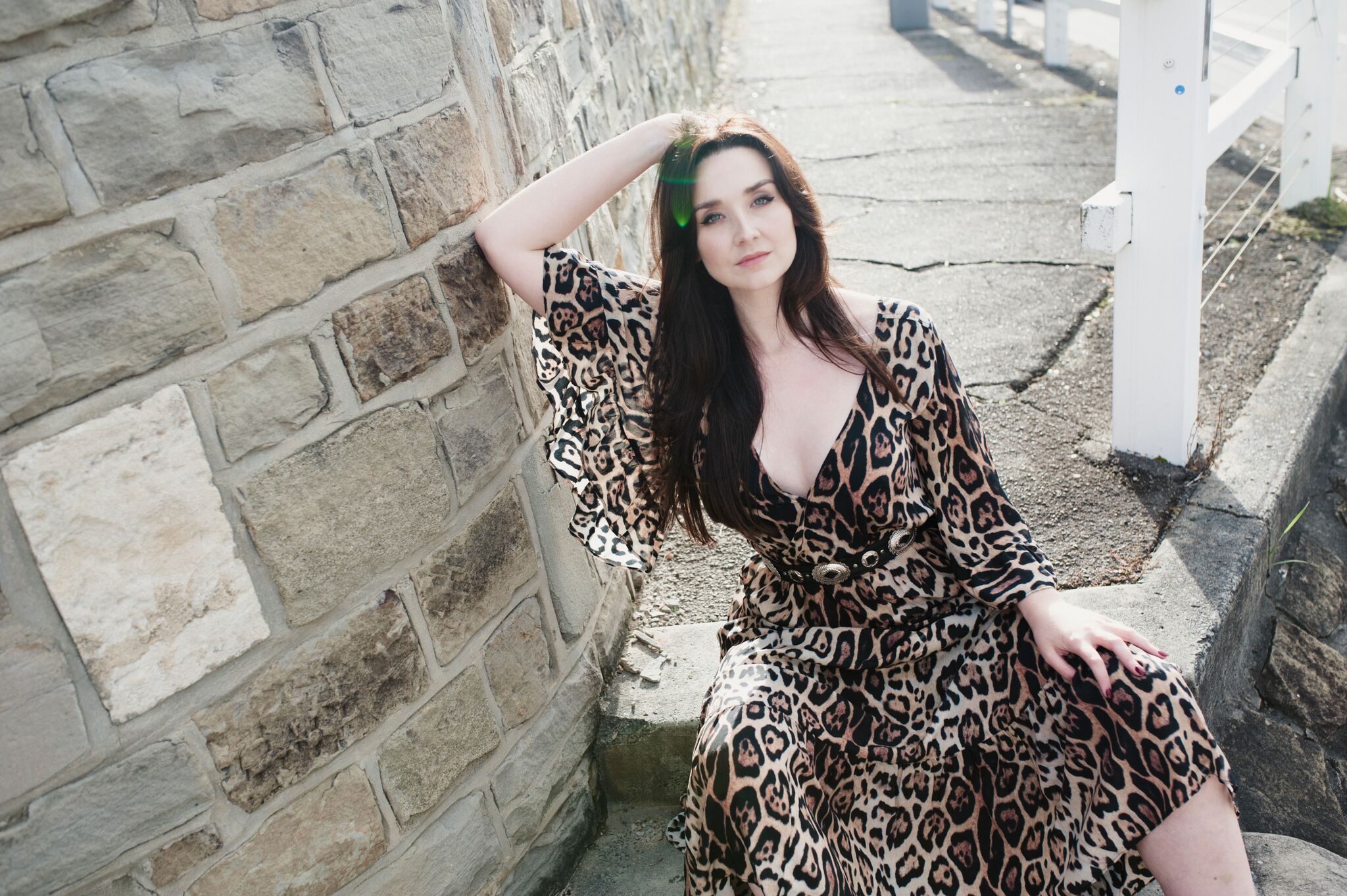 I have a regular column at SheSaid where I talk about dating, relationships, sex and single life. My latest article explores ghosting, as why do I owe you a breakup if we’ve never met?

When some people are stressed they turn to alcohol or food.

I turn to Tinder.

I find the monotonous act of procrasti-swiping to be rather therapeutic and a solid go-to way to relax. But with overenthusiastic swiping comes many matches where I’m asking myself, ‘What the fuck was going through my head when I flicked right?!’

Inevitably, my matches comprise of a list of men I could never see myself dating long-term, let alone being invited into my bed for a night. So I revert to the slow fade out – my replies take longer to come, my texts become shorter, and then eventually I just don’t write back, or even open the app. I kind of ghosted my entire Tinder.

One guy took this a little too personally recently. We’d exchanged a couple of bland texts about our day, the weather, and what we did for work, but I couldn’t really see anything major coming from it. Whilst on my Tinder sabbatical, I saw his name pop up every couple of days with a message, and didn’t think any more of it until he messaged me on Facebook and demanded a reason for my ghosting him.

I was kind of shocked he’d obviously invested way more than the few messages we shared. But I felt I didn’t owe this guy anything, especially since we never talked about catching up. Wouldn’t it be a little weird telling someone I’d hardly conversed with, or even met, that they were nice and all, but I didn’t want to take things further? So the easiest option was to ghost.

Ghosting, aka the act of suddenly ceasing all communication with someone in hopes that the ‘ghostee’ will just “get the hint” can be the cowardly way to show someone you aren’t interested.

But is it different in the world of online dating? I believe so.

Realistically, are you going to send an empathetic text to every match you’re not into and tell them that it isn’t them, it’s you? I couldn’t imagine doing that, and really, I wouldn’t expect someone to do that to me either.  I’d much rather they ghost me. I’d probably bitch to my friends in a group chat, but hey, I’d get over it!

So is ghosting in the online dating world really ghosting? If you go cold on your Tinder matches, is this considered ghost territory? Or does ghosting only take place when you’ve physically dated the person?

Most people talk about ghosting when someone disappears after you’ve started an emotional or physical relationship with them. I tend to agree. If you’re Facebook official with your new beau and he’s nowhere to be found, you’ve got yourself a ghost. But not writing back to your new Tinder match after a day of sending emojis? Nope. Definitely not ghosting in my book.

Just because you’ve both swiped right, doesn’t imply an investment of your time. You shouldn’t have to give an explanation and craft a text to ensure their ego is still intact and wish them luck on finding Tinderella.