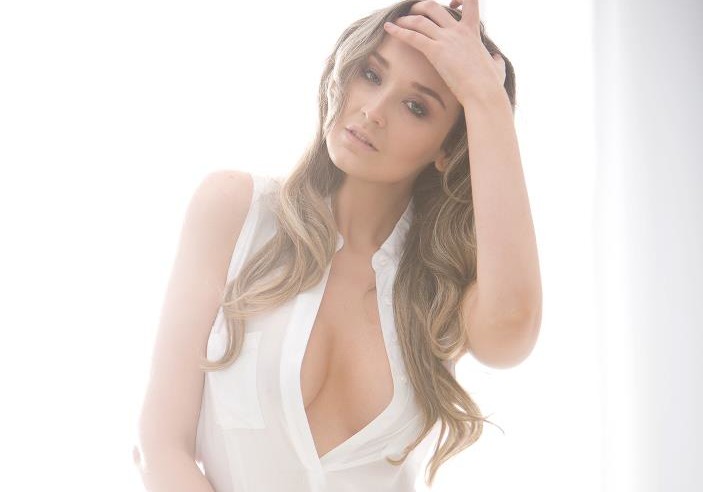 Daily And Weekly Updates About My Experience Having A Breast Augmentation.

Today I woke up ridiculously late. It was one of those days where you are just too lazy to move so I decided to pretend to be asleep  and just Facebook. As you do. After 11am or so, I slowly found my way out of bed, still looking half asleep with mum asking when we were going shopping. I looked a little lost but then snapped out of my dazed state.  Apparently mum and I agreed to go shopping today for my support bras and a hard drive which I cannot remember – but I would never turn down a shopping trip and that word instantly peps me up. So I threw on some clothes, a protein shake in my travel mug and off we went!

After 21 days you start wearing ‘support’ bras and apply vitamin E cream or oil to the surgical scars. I think the support bra is basically like the Ahh Bra or something like that, like a soft crop top. The Vitamin E of course will help with the scars. We went sooo many places to find bras and found that even the normal type bras with no underwire felt like they were ripping my boobs off my chest. Hmm, not really the sensation I want to feel after I forked out a considerable amount on these babies. Wouldn’t that be humorous. My boobs just falling off my chest in the middle of a department store change room. I wonder how I would explain that one.

The staff recommended a couple of pairs that a local plastic surgeon likes but they were even worse. I still even have some pain now from just trying them on which obviously shows, they sucked. I was really reluctant for this day as I have never had a day where bra shopping has been pleasant. Usually, I leave crying or humiliated for the fact nothing ever fits and the sales assistants can sometimes be rude. “You know if you had more meat on you, you would actually get something to fit”. Oh seriously, they teach you manners in training do they? Rather than complaining, I just wouldn’t go back, leaving a little of my dignity in the change rooms along with the bra’s I could never be bothered putting back.

We tried Bra’s n Things next, as obviously I am after a bra and it being a bra store and all just made sense. Anyways, for some weird reason I decided to go into the maternity section… Where I found something. It was like the Ahh Bra but a maternity bra. I need to be able to tighten the straps which you cannot do with those designed bras that are just moulded all in one. So then I asked the sales assistant how weird it was for me to buy a maternity bra when I don’t need one. I guess in a way, I AM nursing two babies, so why did I even ask?

So I tried it on and it fitted perfectly. To the point I was that comfortable I started walking around the fitting room posing from different angles and thinking ‘Shit, you could totally rock this at the gym’. Inappropriately being me, I also said how great it was that I would now be able to flash people without taking my top off. I don’t think she got my humour. Anyway. Here we go. Enjoy it as much as I am.

Letter from the editor – April

My musings for the month of April.