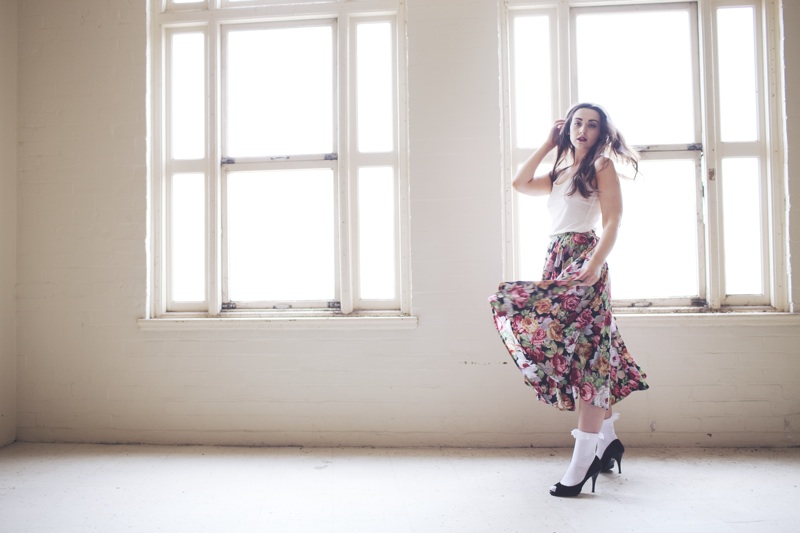 There, I said it.

And I’ve needed to get it off my chest for a while now.

I couldn’t work out why I had 600 or so views on my Instagram stories, yet my photos only came in with a measly 150 or so likes. Everyone kept blaming the algorithm (stop it, you legit sound crazy) but my analytics showed me that my reach was six times higher than that number.

I’m pretty sure that reach isn’t all Tinder dates who search my profile to keep tabs on what I’m doing.

People who sometimes never comment on my photos or read my articles. And that’s cool, I get it. I’m your friend and not everything I do you’re going to love.

But why message me a week later to tell me how awesome that shoot was if you couldn’t be bothered to double tap the photo and show it a little love?

Why are you sharing cat memes or commenting on every one of Kimmy K’s photos? She isn’t even going to see it!

And I see it all the time on social media land.

People sharing if Kylie Jenner took a dump on the street, but not the cool business that their friend has just poured their life savings into.

And before you say that social media isn’t real, let me tell you the number of messages I get from randoms saying they want to give up because no one reads their stuff or interacts with what they do.

Imagine if that was your besty or even your mum?

The sheer vulnerability required to throw yourself out there in front of the public. To pour your heart on a page or your dollars to open a business.

It takes so much emotional energy and effort and usually the feedback you’ll hear is negative.

Why are people more likely to complain about a bad service?

They’ll write so many negative reviews and spend an hour of their time complaining about something they hate, but won’t opt to spread the word by sharing their friend’s gig.

And it isn’t like we want our friends to be the number one source of our marketing plan, but it makes the entrepreneurial a whole lot easier when you have people who have your back.

If you have a business you understand where I’m coming from.

I know I’ve been guilty of being a shitty friend, even though at the time I would have disagreed.

I’ve shown up to birthdays. I’ve checked in with my friends daily. I’ve even shouted them lunch. But I’ve also been really silent when they’ve done something awesome, not realising the impact of that silence.

So now I’m being loud.

And I challenge you to be loud too.

I challenge you for the next seven days to support one of your friends who is doing something really cool.

It could be walking into their shop and buying a coffee.

It could be sharing their gig on your Facebook page.

It could be commenting on their blog posts and sharing it to your feed.

It doesn’t have to be this huge exchange of money or emotional energy.

And trust me when I say that this seemingly small gesture will be so appreciated by that other person.

How can you be a good friend today?